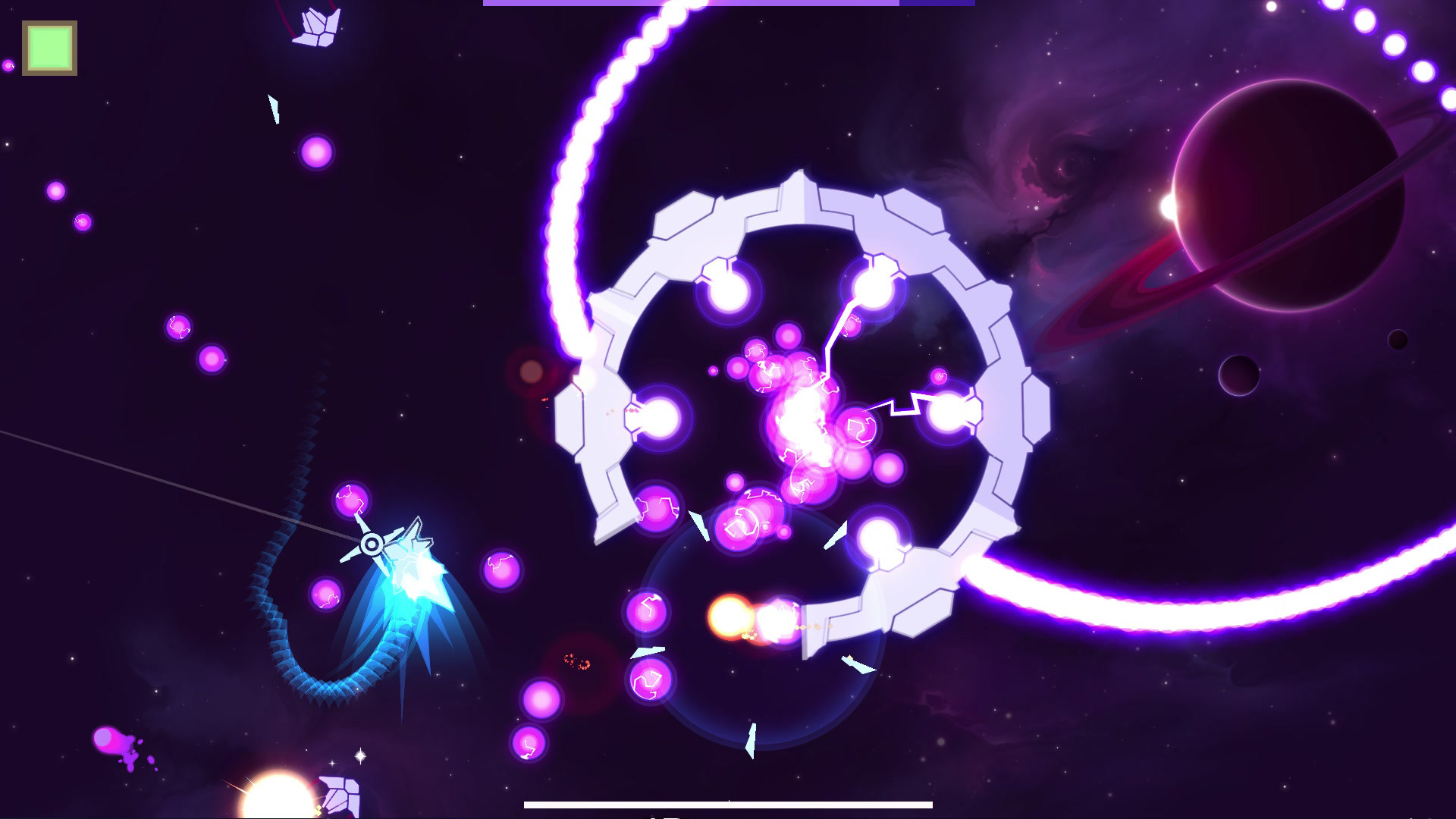 Nova Drift https://store.steampowered.com/app/858210/Nova_Drift/ This amazingly fun combo of Geometry Wars 2 and Asteroids runs straight out of the box; don't be fooled by it's weird controller interface in the menus: like everything else in this game, it is a little different.

Aqua Kitty - Milk Mine Defender
https://store.steampowered.com/app/263880/Aqua_Kitty__Milk_Mine_Defender/
Tried no tweaks, but was really hoping this game would run after the last proton update; doesn't even open a screen, just displays my status briefly as playing the game before going away. :(

Fury Unleashed
https://store.steampowered.com/app/465200/Fury_Unleashed/
This cool little sidescrolling shooter/Contra-esque Roguelike runs perfectly out of the box, including with controller support.

eXceed 3rd - Jade Penetrate Black Package
https://store.steampowered.com/app/207400/eXceed_3rd__Jade_Penetrate_Bla...
Tried no tweaks, but game runs, it just doesn't seem to draw anything other than white squares on a black background with some weird credit screen elements. Will try with tweaks later when I get more time. Till then, avoid.

Jamestown
https://store.steampowered.com/app/94200/Jamestown/
This (totally insane, top-down, 2d pixel-trash) space-shooter runs perfectly via proton; only problem is that getting used to navigating the menus with the controller is a little weird. Other than that, this retelling of the Spanish armada and the Martian Tenticled Alien invasion of Colonial America is completely functional, and (incidentally) also entirely historically accurate.

Are You Ready For Valve Index
https://store.steampowered.com/app/1070910/Are_you_ready_for_Valve_Index/
Note: while the store page does provide the meager courtesy of informing linux users that the Valve Index VR hardware entirely supports linux (good luck believing that), they do point out that this utility (to tell prospective buysers of the $1,000 rig who use Linux) that this fancy utility does not support Linux. And they are right.

Raiden IV: Overkill
https://store.steampowered.com/app/323460/Raiden_IV_OverKill/
Runs great out of the box, but the game is less faithful to the legacy of its namesake than I would like, and runs in a weird, letter-boxed, arcade-mode format that feels unusually small no matter how many resolution and display tweaks I've tried in game. It is totally playable, though (try the fairy)!

Nova Drift
https://store.steampowered.com/app/858210/Nova_Drift/
This amazingly fun combo of Geometry Wars 2 and Asteroids runs straight out of the box; don't be fooled by it's weird controller interface in the menus: like everything else in this game, it is a little different.